Back to Teaching Archive 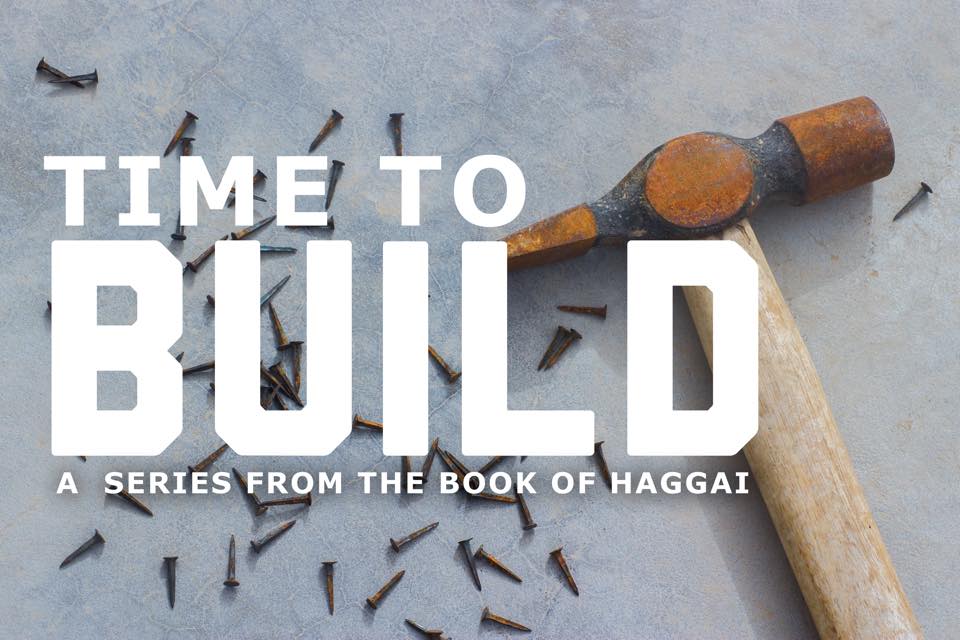 Many have described the current status of our culture and society as “post-Christian.” Before now, Christian faith influenced our society in many ways. It even influenced the thinking, decisions, and actions of people who did not follow Jesus in a committed way. In past times, the church centered the community, and people respected the Bible’s teaching. This cultural Christian influence did not make society a perfect place or a utopia (just ask millions of black slaves and their descendents), but it did seem to make the role of the church fairly easy to understand. The church’s building marked the time with its chapel bells ringing in the hours of the day and the church’s ministers called upon people to believe what they already knew about God and the Bible. The church today in the American and Western world faces a very different situation. Committed Christians who believe the Bible and Christian teaching increasingly find themselves as a minority population. This trend will continue as our culture and society move further beyond the cultural influence of Christian faith. The question is not whether or not committed Christians will be a minority population. The question is, “What kind of minority population will we be?” How will Christians respond to our status as a cultural minority? Will we get angry and defensive? Will we get scared and reactive? Will we get complacent and halfhearted? I don’t think God wants us to respond in any of these ways. He doesn’t want his people to be angry, scared, or complacent. He wants something better for us, and he’s told us what our response should be. one place we find the blueprint for our response is the little-known, often-neglected, tiny Old Testament book of Haggai. Haggai spoke into a situation very similar to our own. The people of God has lost ground. They had been exiled from their land. Their temple had been destroyed. They were struggling and they had lost their nerve. They had lost sight of God’s call upon them as his people. And God loved them enough to send them a prophet to call them back to God’s better way. The message of Haggai to the people of that day speaks to us directly today. Haggai’s call is the same today. It’s not the time to get angry. It’s not the time to fear. It’s not the time to give up. It’s time to build.

What to Do When Your Dream Fails You